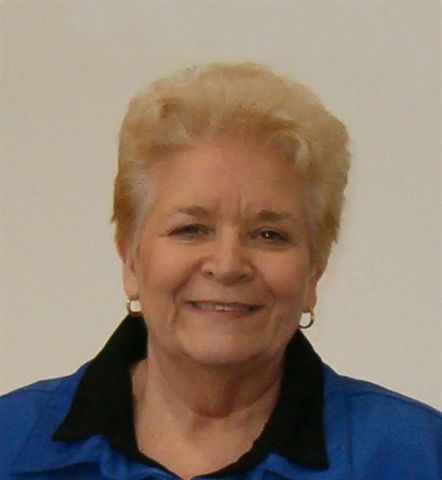 A descendent of Irish, English, and French emigrants, LOIS FOWLER BARRETT was born and educated in Illinois schools and colleges. Studies included the humanities,journalism, and government. Barrett became an avid student of the historical environment. Traveling and research are the author’s hobbies, along with writing.

As a former reporter/photographer for newspapers in Southern Illinois, Barrett explored earthquake happenings in the early eighteen hundreds to the present.

This heightened a desire to relate the seriousness of these findings.

What began as a project many years ago has attained fruition in fiction in this century. A growing concern for acceptance and recognition of the earthquakes of the past birthed a desire to fictionalize life in the 1800s in southern Illinois to as far in the present as possible. Barrett delved deeply into the ways of relevant historical facts for balance.

Much of the studies, travels, and insight into this way of life included the lower counties of the area. Barrett emphatically sees history as an education, meat and potatoes for history buffs, into how their ancestors might have lived in the area during pioneering-to-present times. As research heightened, the lively characters of a pioneering era novel took on a life of their own, furthering desire to follow the characters for generations as a dedicated series.

Lois Fowler Barrett is a Professional Member of the following groups & organizations: