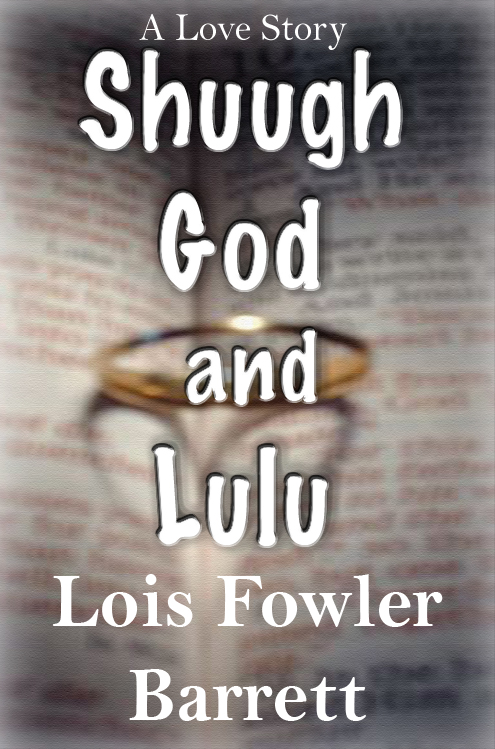 The strongest thing about Lois Fowler Barrett’s A Love Story: Shuugh God and Lulu is the fact that it’s about a very serious topic: abuse.  It’s not a subject to be taken lightly, and Barrett treats it deftly and sensitively, with a great many depictions of pain and trauma that are often harrowing to read, from the very first chapter.  I’m sure that the book will provide solace to a great many readers in similar situations, and who also have found that religious faith has been what gets them through.  While the target audience for such a book might be limited, I can still see the value in it, and feel that it might appeal to a number of women. 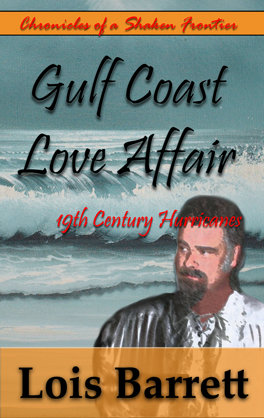 The hurricane-ravaged Gulf Coast is a dramatic setting for a tragic love story that transpires over decades.

The troubled history of the area in the late 19th century is indelibly tied in with the history of a family and general household.

Tracing the individual paths led by family members, and their
inter-relationships, takes the reader through an absorbing
journey into yesteryear. Description of the hurricane’s
terrible violence, and people caught up in its path, is intensely captured.

Incidents of sheer survival as well as a kidnapping
are also vividly described. The characters are well-drawn,
showing their heroism as well as their foibles and heartbreaks.” 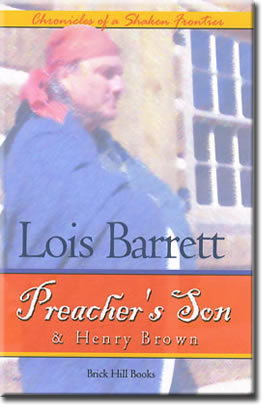 The author has chosen an interesting period to write about and
covered a good deal of ground history-wise. I felt like I learned
quite a bit about Illinois post-1812.

The work here was well researched and quite interesting
(I’d little idea that Native Americans had at one time fought
along side British troops in the 1800s, some thirty-odd years
after the American Revolution). Fun read. 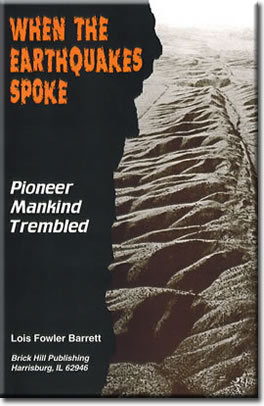 Lois Fowler Barrett’s book, When the Earthquakes Spoke,
is based on an extremely intriguing plot. In fact, it’s one of the
most unique plots I’ve read in a long time.

Her use of accurate historic details easily fold into this fictional
novel – they don’t slowdown the easy flow of Barrett’s narrative.
The details also give the story a large amount of credibility.

Cuero, Texas author/publisher Lois Fowler Barrett has been chosen as 2010/2011 “Professional Woman of the Year” by the National Association of Professional Women ” of New York, for outstanding leadership and commitment within her profession,” according to information received from Stephanie Murphy of Membership Division Services.

The plaque presented to Barrett by NAPW recognized her as a recipient who has “demonstrated excellence and dedication within the profession and has been formally included to membership.” Membership in the association is by invitation or referral.

Barrett, a former reporter/photographer, has written four novels, published by her own company, Brick Hill Publishing, licensed in Texas and Illinois, has had published over the years fiction and non-fiction articles, short stories and poetry published in newspapers, magazines and books in Illinois.

She last was employed by Heartland Women News in Illinois.